ITTF.com – An reported total of some 10,000 employees of the title sponsor, attended the concluding day of action, Sunday 6th March, at the Perfect 2016 World Team Championships in the Malaysian capital city of Kuala Lumpur.

Whatever, the exact number, there were few spare seats, the scene of hundreds clad in corporate coloured red or white shirts took the breath away, as they gave vocal support to their heroes and heroines.

In the afternoon session of play they cheered Liu Shiwen, Li Xiaoxia and Ding Ning to success in the Women’s Team Final, later in the evening they did the same for the Men’s Team trio of Xu Xin, Ma Long and Zhang Jike.

Created Atmosphere
It was a quite remarkable feat of organisation from the Perfect company and one which enabled tremendous atmosphere to be created. It was an atmosphere that was captured by the major television companies who covered the event; especially CCTV-5.

Dedicated to Sport
Dedicated entirely to sport; CCTV-5 is part of the China Central Television family of networks and is the main sports broadcaster in the People’s Republic of China. CCTV-5 broadcasts sport 24 hours a day, seven days a week.

The Men’s Team final heads the list, followed immediately by the Women’s Team final; the Women’s quarter-final contest between China and the Netherlands appears fifth in the order.
Also you can add to the list the number who watched on itTV; the number grows even higher.

Some 10,000 of employees wearing the shirts, banners, head gear with the company’s logo and name, on their feet cheering ecstatically was captured on CCTV-5.

A wise move by the Perfect Company, one which saw foresight; the result a tremendous atmosphere, major promotion for the company, everyone was a winner.

What you can read next 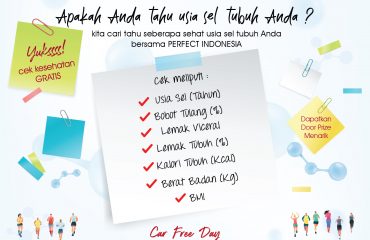